Ventura grew up in Milan with summers spent in the hilltops of Eastern Tuscany. His father, Piero Ventura, was a children's book author during the 1970s and 1980s. At the end of the 1980s, Ventura attended the Academy of Fine Arts of Brera.

At the beginning of the 1990s he started working as a fashion photographer. In a few years he was working with fashion magazines such as Elle, MarieClaire, Amica, Vogue Gioiello, among others. 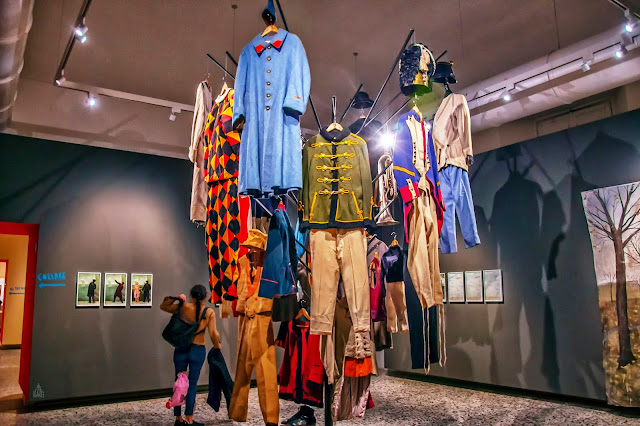 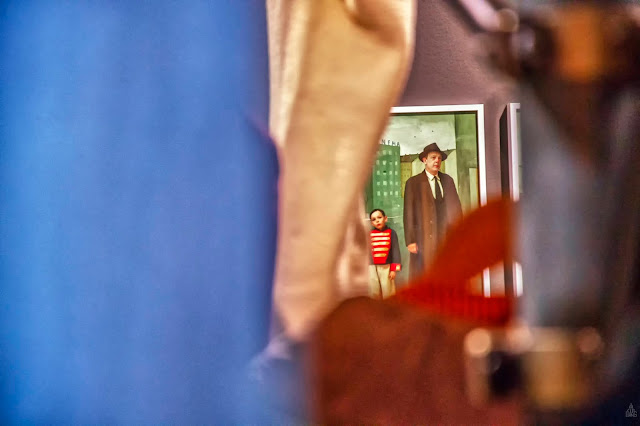 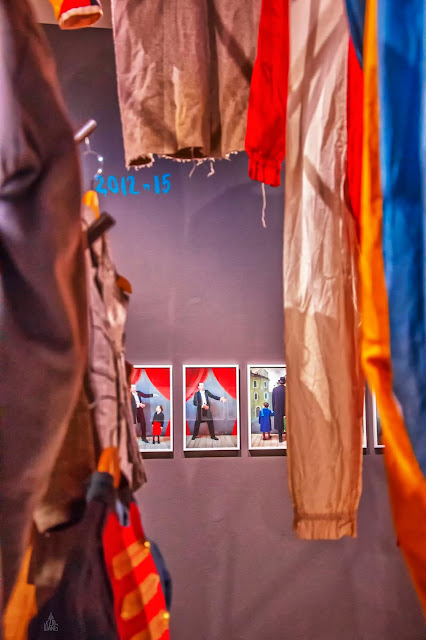 Toward the end of the 1990s, ten years into his career, Ventura gradually stepped out of the world of fashion photography and he moved to New York to pursue his personal artistic path. In his studio in Brooklyn he began to build and photograph small dioramas about World War II in Italy, based on memories and tales from his grandmother 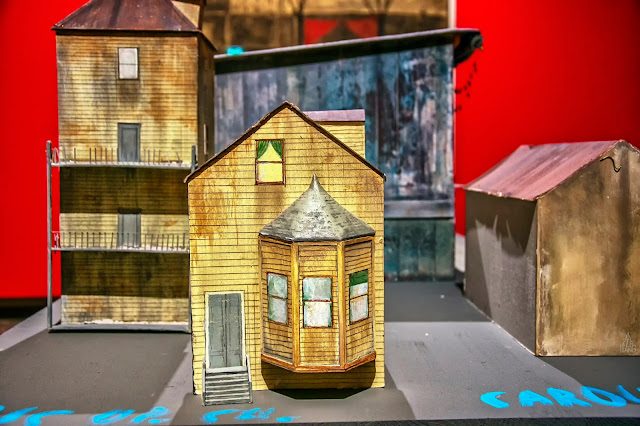 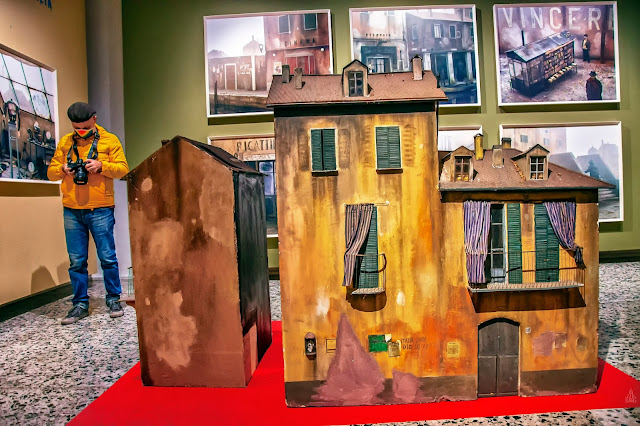 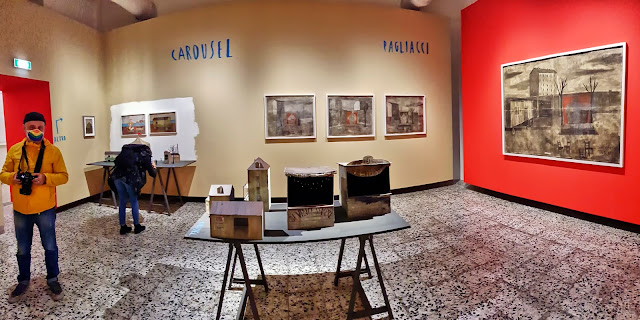 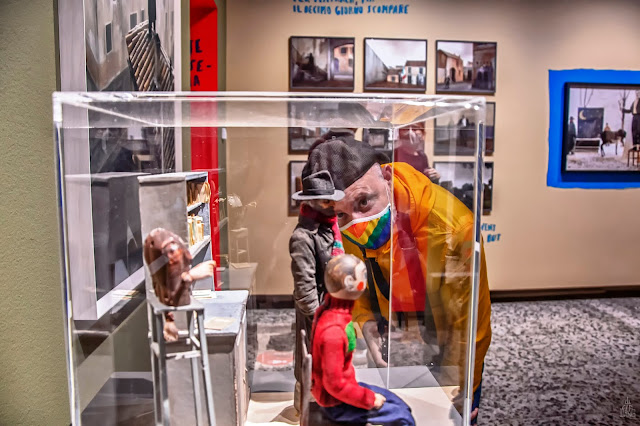 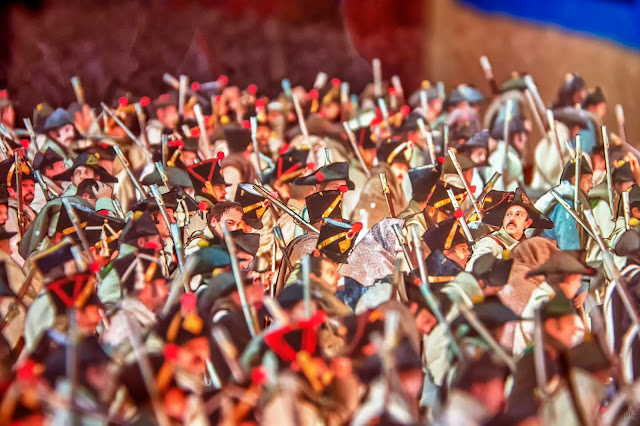 There is a hazy sense of timelessness in the photographs of Paolo Ventura. He makes images out of cardboard and various objects found from flea markets and even eBay, to build into what he calls the 'invented worlds' or 'ir-realities'. 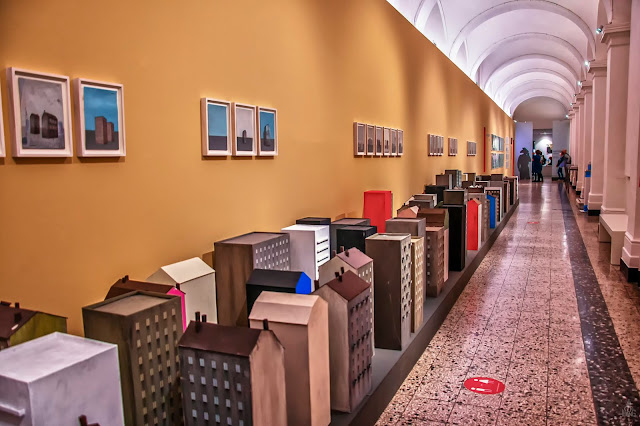 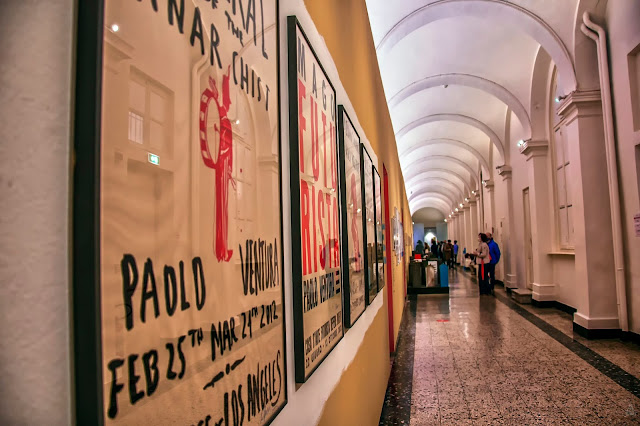 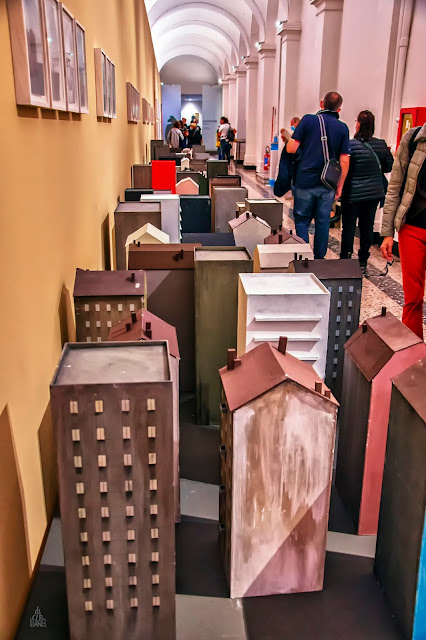 He then photograhs this 'invented worlds' as if they wrere life-size. Results in a dreamy atmosphere, something between fantasy and memory.

way more work that most put into a photograph ... of the exhibits shown I like the one with clothing be best.